This is the first book in a very long time that made me want to write a review.
This is also the very first review I’ve ever written. I got it for my birthday, twice. Thank you, you beautiful creatures.

This book is so bloody fictitious that it comes out super real on the other side of the spectrum.
It is so stubbornly absurd that it might get on your nerves, when you haven’t yet dived into the Genre mix of Science Fiction, Fantasy, Mystery, Thriller and Lovecraftian Undertones that is the podcast of Welcome To Night Vale.

The twice-monthly published podcast is written by Joseph Fink and Jeffrey Cranor who are also responsible for the novel. It is about the daily life in a quiet desert community as told by the local Radio’s host Cecil Palmer (you can play fck-marry-kill with that voice and it wins in all categories). Strange phenomena occur in this little town that seems to be cut off from the rest of the world. Many strange things seem normal to the citizens, like Helicopters kidnapping children and the existence of five headed dragons. Other things have yet to be investigated, for example by the Radio’s interns, whose mortality rate is beyond measure.

Much like the podcast, the book doesn’t stop pulling off one ridiculous detail after the other – just to give you a punchline that is so profoundly real and triggers so much out of your personal life, that you want to slap the writers with the Hardcover edition and scream into the hidden cameras they placed all over your room: DAMN YOU, I WAS JUST OVER IT.

The cover blurp says, “I’m packing up and moving to Night Vale”.

Are you crazy?
Who in their right mind would want to go there? People disappearing, often dying, on a regular basis, being shrugged off as something that just happens, like taxes and mail. Secret Agents obviously lurking around following and protocolling your every move. Objects that curse you to live in a loop in time and relive the same course of events all over again for all eternity. Librarians that kill you. The banning of writing utensils. The not-being-able-to-leave-this-town ever!

This Town, where angels and flamingos and little underground people, and, and people of colour and different races, religions, sexual orientations, genders are all represented en masse and never once reduced on any of these characteristics. They are real people with issues and jobs and grocery lists and blood stone circles and the conviction that mountains aren’t real.

Dammit, I want to move to Night Vale. Into the Twin Peakian, Silent Hillish fluffy Rainbow estate it is. Who needs a plot here?

There is a plot!

It’s as simple as a town of these specific complex characteristics needs.
While the novel still contains fragments of Cecil’s radio show, it centers mainly on the local women Jackie Fierro and Diane Crayton, two women who are young and old, daughters and mothers, struggling with their place in life and the meaning of family and in what kind of reality they choose to live in. It’s also about parallel dimensions, shapeshifters, timeshifters, and we find out who the man in the tan jacket with the deer skin suitcase is.

I do not have to convince any Podcast listeners to read this book, really.

For all of you who do not know Night Vale:

It has something for everyone.
From this fact it draws its absurdity. It has Science, Dreams, Realism, Romance and Cooking Classes. It is mostly not like anything you have encountered before.
Be it for the totally casual depiction of openly gay characters, the ritual blood donation when entering the library, or the transcendent, associative, weird writing style of the authors.

As you can read from my review, plot and storylines can hardly be described coherently, because the life in Night Vale consists rather of sequences of mysterious occurrences. But there is always a storyline hidden in there and with fearful pleasure you encounter details from before that seemed too innocent to matter later on.

If anything negative can be said is that it is exactly the weirdness that might be off-putting. The associative, absurd rants work better in the Podcast, where they are shorter and well-rounded because they are put into specific News segments.

While reading I found myself growing impatient at times, because I wanted the story to progress and the character to find yet another clue and get on with their personal development, rather than having her reminiscing about another out-of-context craziness. It definitely belongs to the Night Vale world and the writing style, but, again, at some points, you just really want to get on with the plot.

I know, praises are annoying, and this is mostly praise. I am so happy this book exists. I am so sad I finished it so quickly. I hope I make someone else dive into the weirdness.

All hail the mighty Glow Cloud.

header picture: the library is one of my illustrations. I like drawing libraries, and I hid a few Night Vale cameos in there 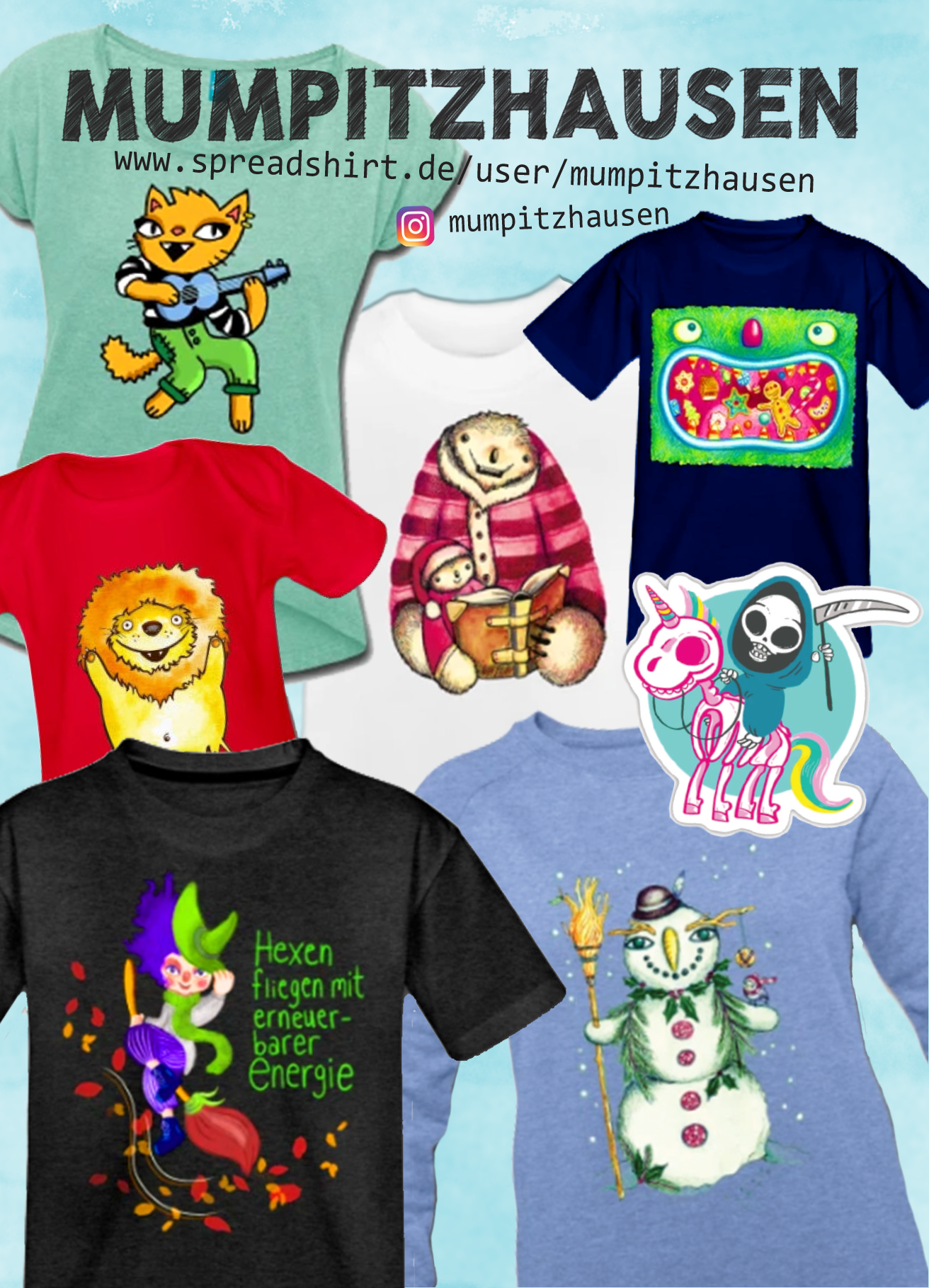